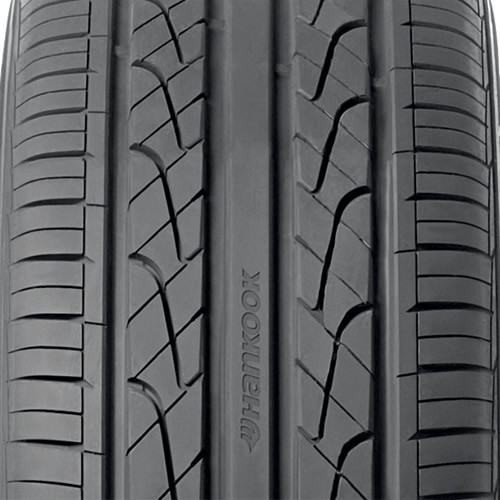 Is The Hankook Ventus V2 Concept 2 Any Good?

Hankook Ventus V2 Concept 2 is a performance-orientated all-season tire with some pretty good credentials that favor more of its all-season capabilities. This balanced resume is not out of the ordinary for Hankook. Hankook Tires has established itself as a very good quality tire company with the means to put reputable tires on the market.

Is The Hankook Ventus V2 Concept 2 A Good Performance Tire?

The Ventus V2 Concept2 is a performance all-season and provides very consistent and responsive handling and steering. This responsive feeling is a direct result of Hankook's adoption of a high-hardness bead filler.

Is The Hankook Ventus V2 Concept 2 Loud On The Road?

When it comes to comfort and road noise, it is generally known to have a pretty low road noise level while also having a longer mileage rating which is good news for everyone. Hankook achieves this balanced performance and road noise with what they call their "Kontrol Technology". This technology is designed to give drivers a more comfortable ride and better fuel economy using a carbon rubber compound.

As far as looks go, the tread design is pretty traditional for an all-season tire. It sports a "V" shaped, directional tread pattern with an optimal profile design. This is going to give you even road contact to avoid premature and uneven tire wear. It also features Hankooks "Aqua Driving Control" which helps evacuate water on those rainy days. You're still going to get reliable performance with its durable tire construction. All of this at a price that won't break the bank!

Warning: This product can expose you to chemicals that are known to the State of California to cause cancer. For more information, visit www.P65warnings.ca.gov.